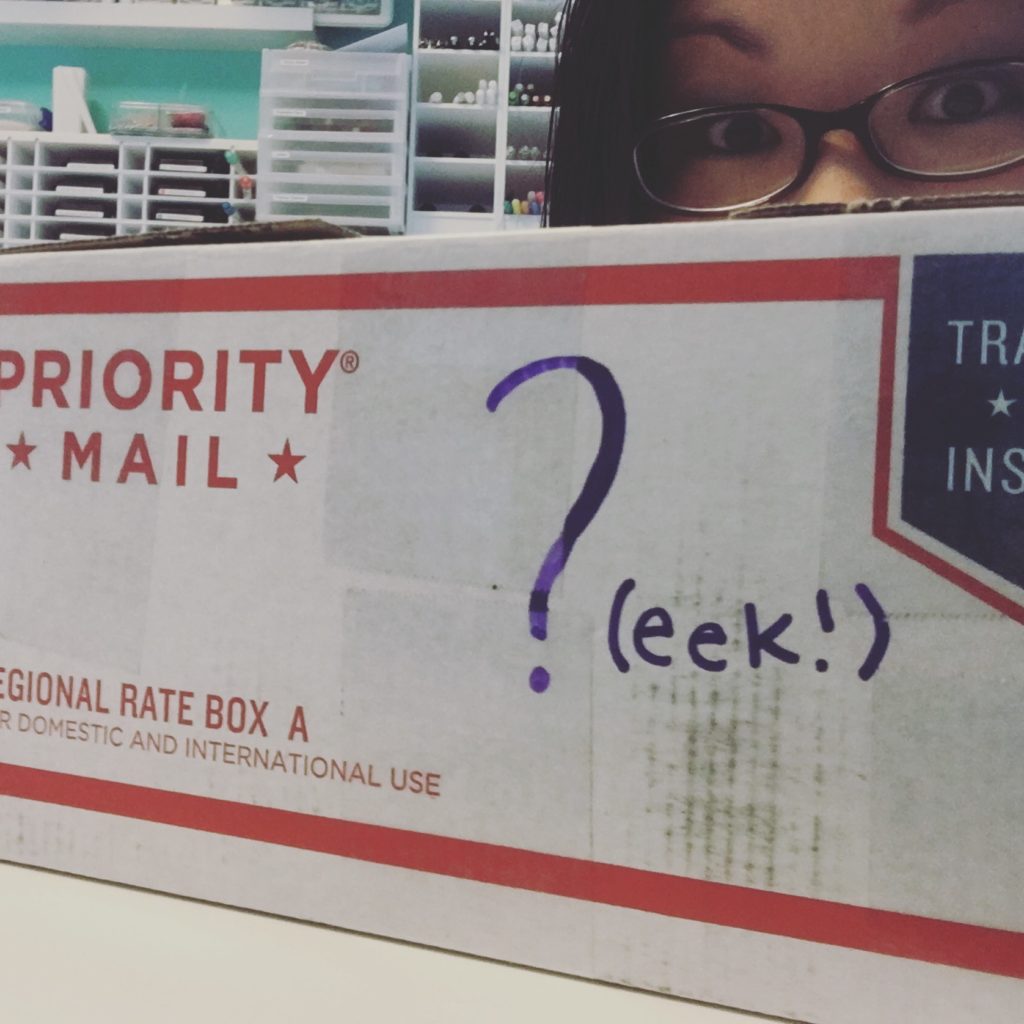 I told people at the time that I had to keep my secret a little longer (I did tell my dogs and cat because I just couldn’t help myself…) and it was SO hard but it’s finally time to share that I am the newest design team member of Lil’ Inker Designs!! 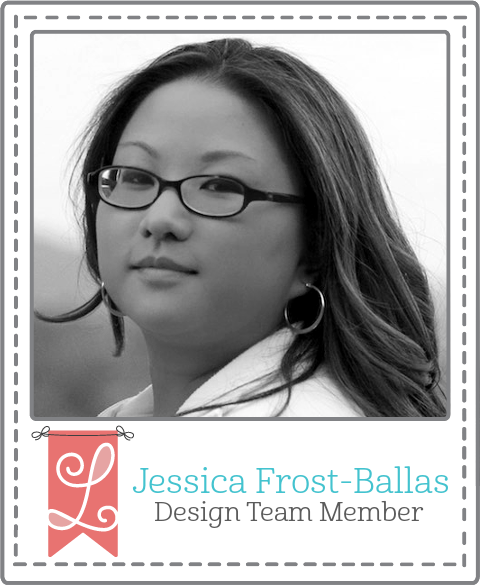 Aaaahhhh!!  You should have heard the shrieking in my house when I read the email invitation from Laura!  I am so excited to join the Lil’ Inker Designs family and work with the fabulously talented design team!  So, without further ado, here we are with the July release!!

We are releasing coordinating dies for a previous stamp set, two stamp sets with coordinating dies, one cover up die, and four stand-alone die sets!  And the best news, everything is available right now!  So I won’t be at all offended if you head over to Lil’ Inker Designs and shop!  But then you should most definitely come back and hop along with the whole team for a chance to win one of three $15 gift certificates!  I’ll have the giveaway details and hop info at the bottom of my post!

I put together a quick video to show you these three products (unfortunately I didn’t have time for a tutorial for my cards) but I hope you enjoy this short introduction!

For my first card I used the previously released Alphabet Gem stamp set with the Alphabet Gem dies, the Center Point Chevron Cover Up die, and the Girl’s Best Friend Diamond die. 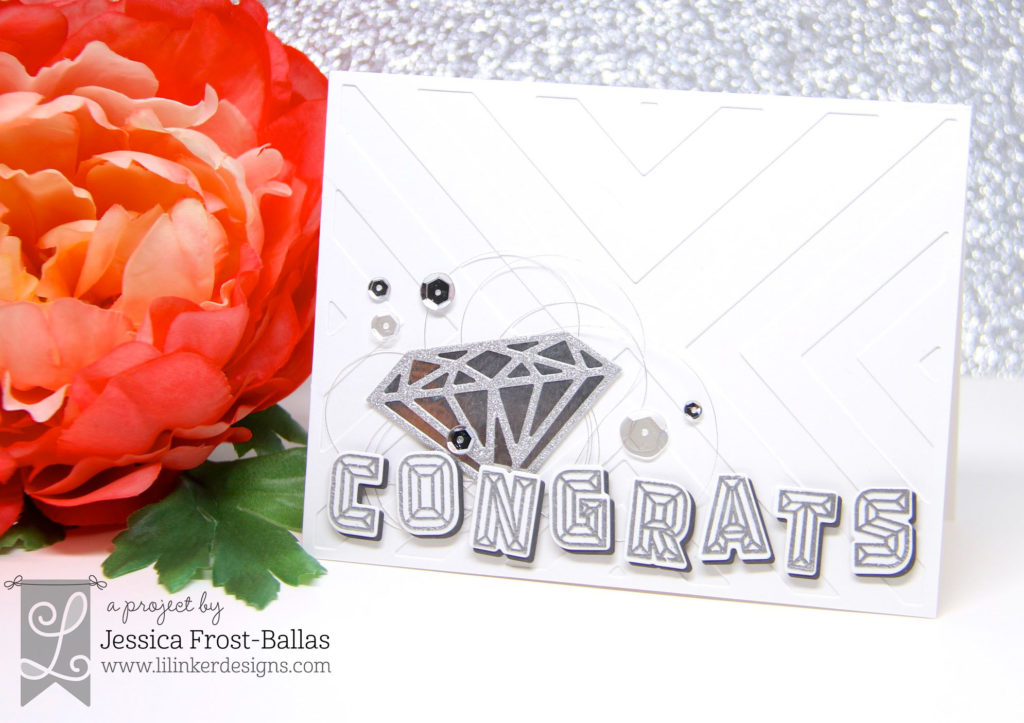 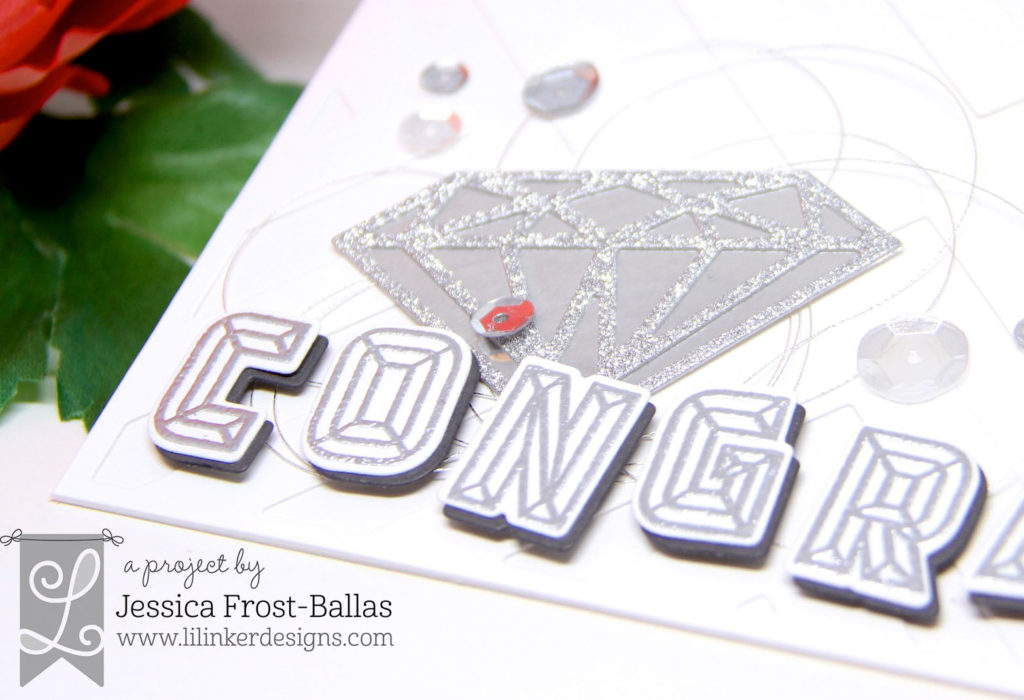 I also die-cut the same letters from a dark grey cardstock to create a shadow effect for each letter.  Then I adhered the diamond over a tangle of silver metallic thread, adhered the letters with foam mounting tape, and added a sprinkling of clear and metallic silver sequins to finish the card!

My next two cards are kind of variations of each other using the Happy Birthday Border die and the Quilted Stitched Spirals Cover Up die! 🙂 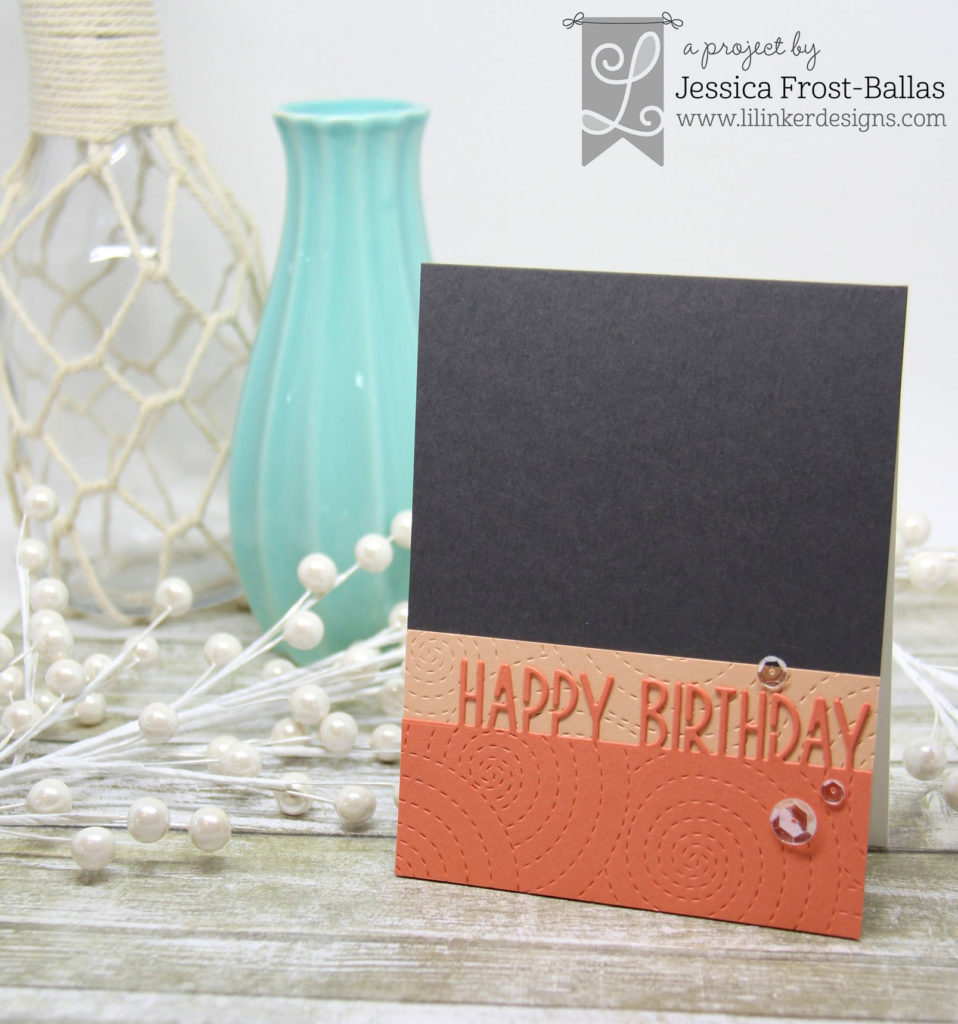 I love the combination of peachy coral and grey so I die-cut a light shade of peachy cardstock with the cover up die.  Next I die-cut the sentiment border die with a darker shade of peach cardstock.  Then I ran the bottom half of the darker cardstock through my Big Shot with the cover up die which left the sentiment un-embossed.  I trimmed them down and layered them on a dark grey cardstock panel.  I adhered that panel to a white card base and added a few sparkling clear sequins. 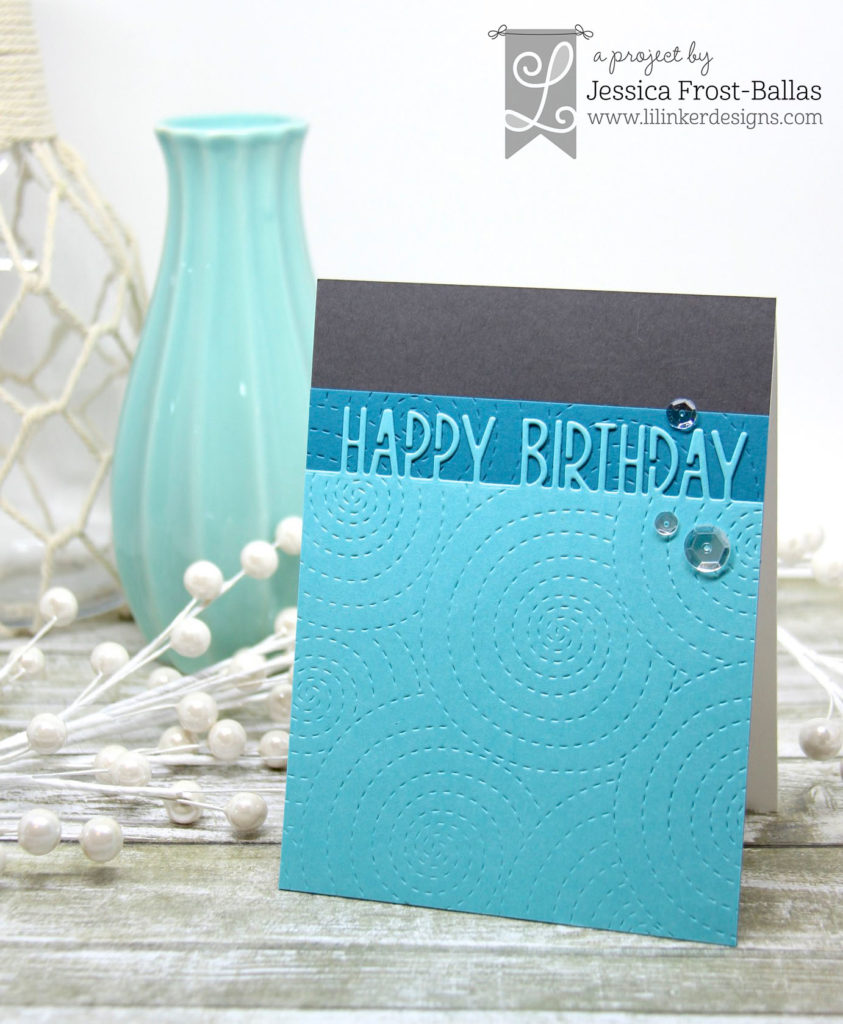 I followed the same steps for my second card but used shades of teal and decided to make the teal more dominant in the design.  Here’s a closer look at the Happy Birthday Border die: 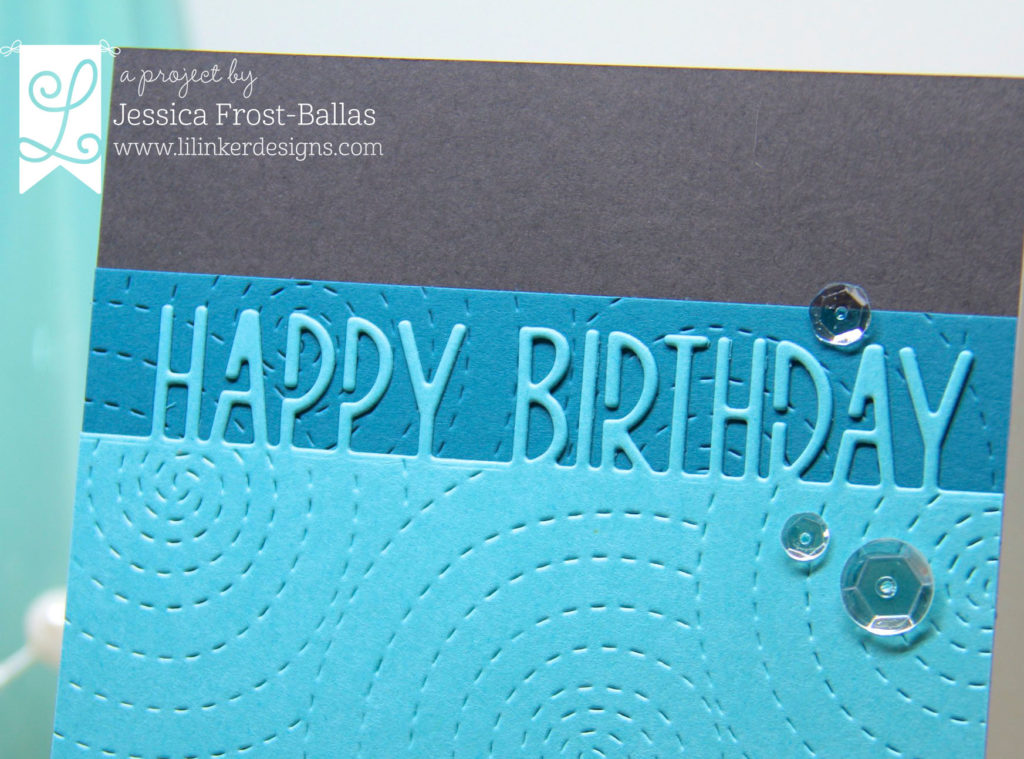 I really love the look of that cover up die, too!  So that’s all I have to share today!  Make sure to come back tomorrow to see more of the new release! 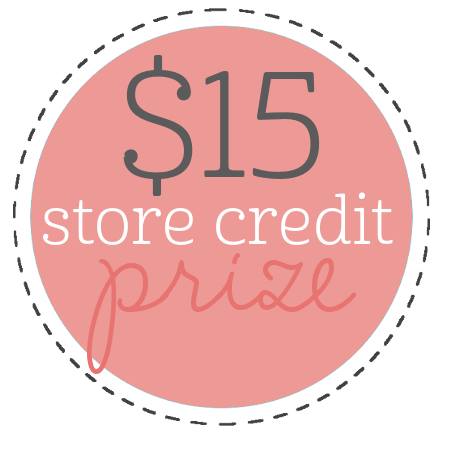 You should have arrived from the Lil’ Inker Designs Blog and Stephanie is your next stop.  If you get lost you can find the full hop list below!  Leave a comment on each stop along the hop and three random commenters will win $15 gift certificates to Lil’ Inker Designs!