It finally happened!  After the “Snowmageddons” and “Snowpocalypses” of 2009 and 2010 we had pathetic snow the following two years.  It was depressing to get excited about a dusting (possibly half an inch) but that’s literally all we got over the past two winters.  And despite hoping for snow ALL winter we didn’t really get anything…until I didn’t want to get it!  Last week my students and I were preparing to leave for the Beginning in the Middle Harp Conference and warily watching the weather reports.  And then it came…I woke up Wednesday morning to at least 10 inches of snow on the ground and we received another 2-4 inches over the course of the day.  And my students stretch along the Shenandoah Valley from Hancock, MD to Roanoke, VA and EVERY one of them had good amounts of measurable snow.  I was beginning to panic.  Luckily, by the afternoon, the roads had been cleared and the temperatures reached the mid 30s so nothing new accumulated to the roads.  And shockingly enough, we were all able to get out and to the conference Thursday morning…but that’s an entirely different post.  For now, some snow photos! 🙂 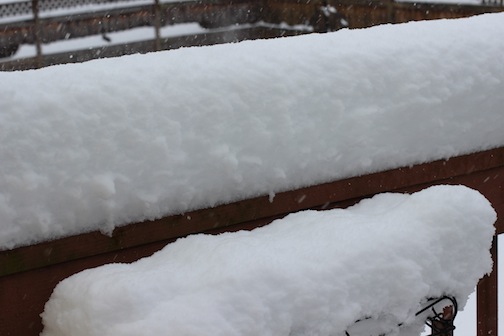 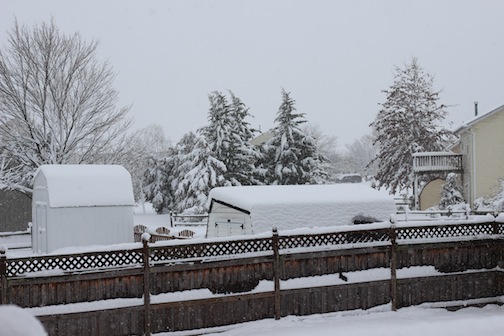 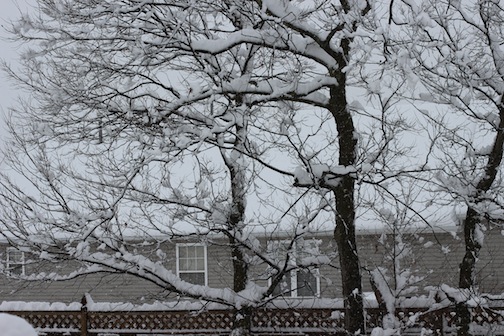 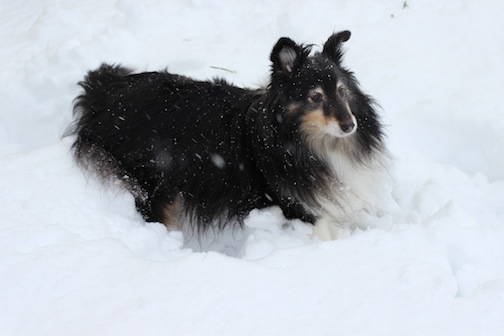 Archimedes pauses for a moment 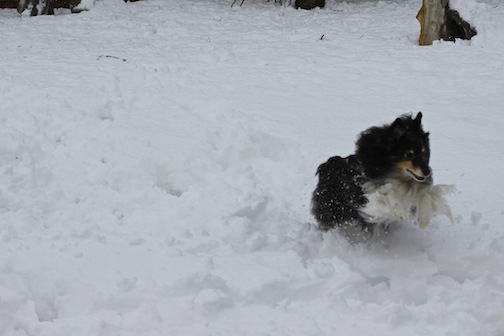 The snow monster in motion… 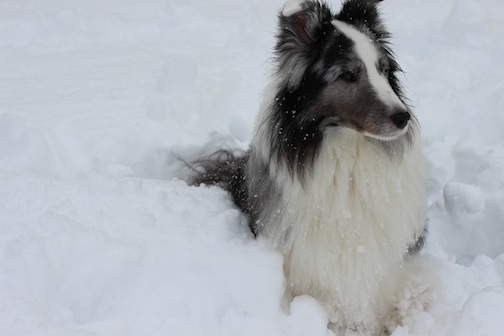 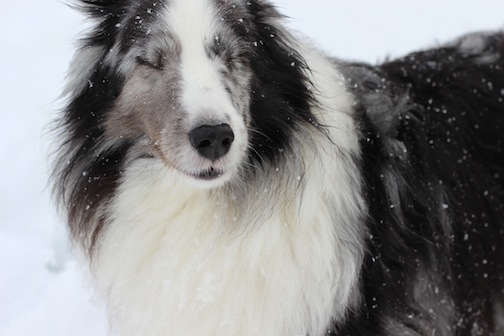 There’s snow in my eyes! 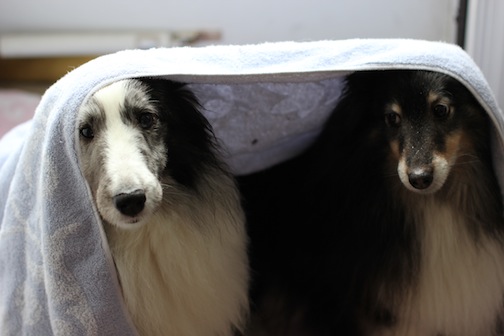 « Future Dreams for the Music Studio
120 months and some good news! »