A little behind (and totally out of order), but here’s my dinner recap from last week.  Again due to illness, we changed things around a little but here was the original plan… 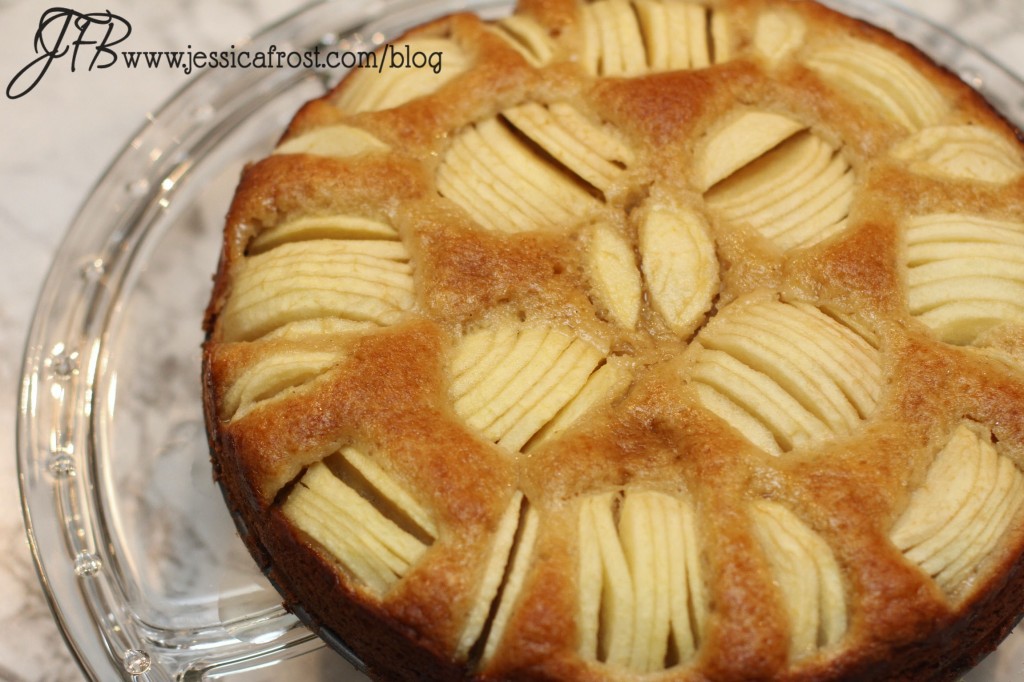 Anyway, that’s the meals for the week…I’m hoping this week will be a little more normal.  *Fingers crossed*…